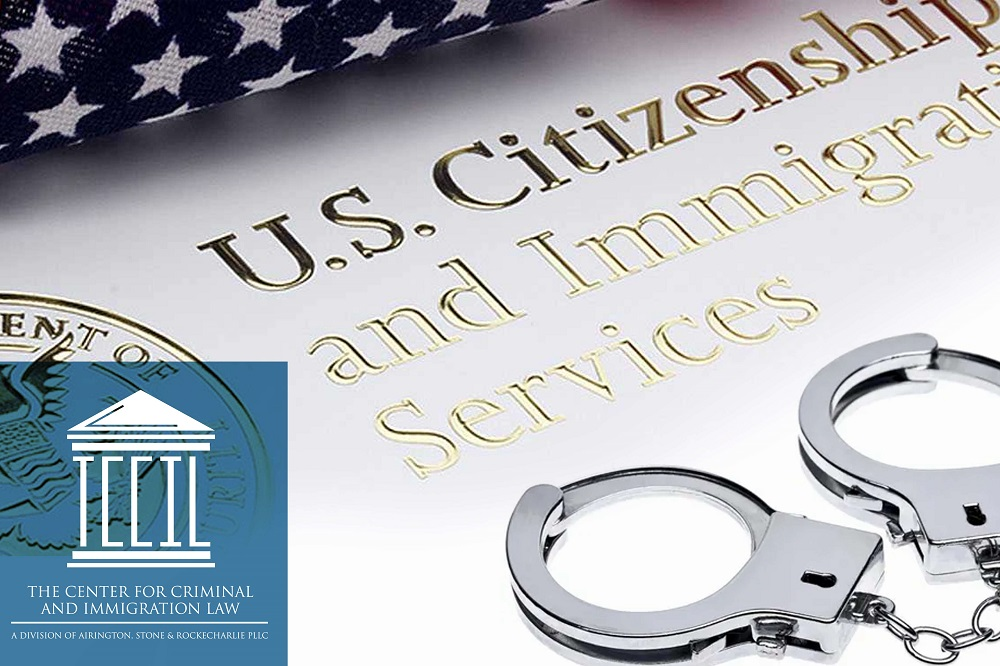 Crime & Immigration: How Criminal Charges May Affect Your Immigration Status in the United States

Many crimes can make a person “inadmissible.” This means that the person cannot obtain lawful immigration status. Certain crimes can make even an immigrant with lawful status “deportable”.

This means that they could lose their immigration status and be placed in deportation proceedings. Keep scrolling to learn more about what you can expect if you, or someone you know, is an immigrant in the United States and have been charged with a crime.

Can A Misdemeanor Affect DACA Eligibility?

Does a Misdemeanor Affect Immigration Status?

Many misdemeanor convictions can prevent someone from obtaining or maintaining lawful immigration status in the U.S,  or make them ineligible for residency or citizenship. Certain misdemeanor crimes (and many felony charges) are considered “crimes involving moral turpitude”.

A felony crime is a serious offense. For example, kidnapping and arson are considered felonies. Many drug offenses are also felonies. Unfortunately, a felony conviction is extremely likely to have a negative impact on your immigration case.

Crimes that are considered “aggravated felonies” or “crimes of violence” are especially serious.  Certain criminal charges are particularly likely to have harsh negative consequences on your immigration status.

Some criminal convictions are likely to result in mandatory immigration detention.

You are an Immigrant and Have Criminal Charges. What Next?

If you are ever detained by immigration officials, an officer or judge will consider any criminal record (however minor) to determine whether you are eligible for a bond while you go through your immigration case. It is absolutely necessary to consult with an experienced criminal and immigration attorney if you are not a U.S. citizen and have been charged with any crime.

In many cases, there are ways to negotiate with the immigration authorities to get a more favorable outcome. Airington Law is a boutique law firm that is equipped to deal with these types of scenarios. Our attorneys understand immigration and criminal law and work to protect our clients from collateral consequences.

Contact Airington Law today for a free consultation with our experienced criminal and immigration lawyers.